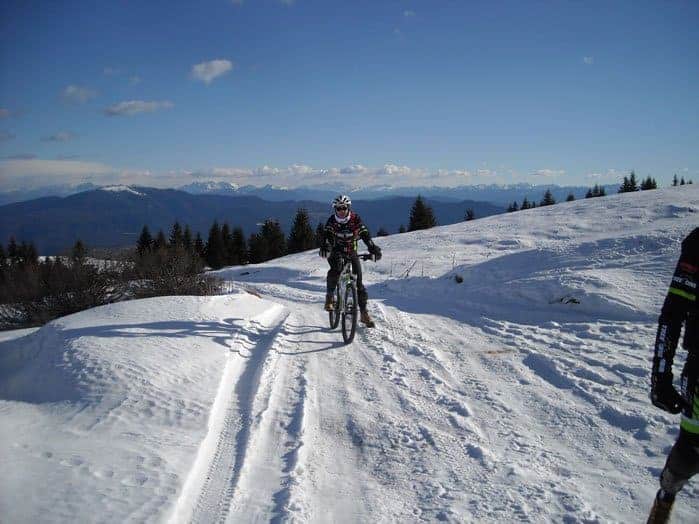 A bike ride on the snow of the Brenta Dolomites, in one of the lesser known areas of the valley not

Also this year we return in Val di Non, Trentino, Italy, to address a bike trek from snow, but instead of going on the plateau of Predaia, half of last year, we head to the opposite side of the valley, to Monte Peller, the northernmost peaks of the Dolomites.

The Peller is a relatively low peak (2319 m asl) and for its shape, it seems more a ridge a top, easy to rise, makes a top a little ‘snubbed hikers and bikes, but hides breathtaking views, which we will find out in winter version. 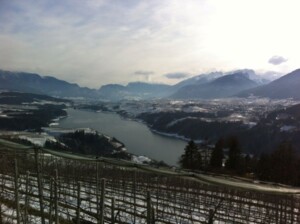 The best way to get into the car until the start of our bike tour starts from Cles, the capital town of the district of the Valley of not. The town is located just above the dam reservoir of Santa Giustina, the largest artificial lake Trentino. At the foot of the dam, a 152 m high wall, even today there are the remains of an ancient hermitage, reached by a walk of about 30 minutes, dedicated to Santa Giustina, from which the name of the dam itself.

Passing Cles, are to visit the palace Assessorile recently restored and houses several exhibitions, the monastery of St. Anthony of the Friars Minor and the Castle Cles, located on a promontory just outside the village and dominates the whole lake.  Following the forest road that passes before the target location, and then continue for about fifteen kilometers, up to an altitude of 1700 m, where you can leave your car and from there follow the snowy street bike. 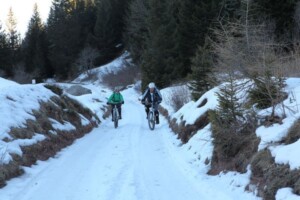 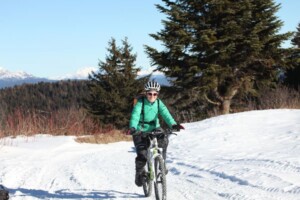 The road continues without major slopes leaving the edge of the woods and opening the view to one of the most beautiful views of the entire Trentino. Pedaling you have the chance to admire, almost 360 degree mountain ranges that emerge from up here behind the rolling mountains that enclose the Non Valley. 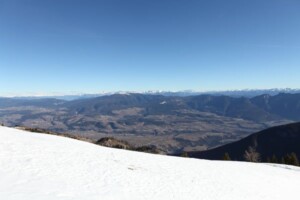 Continuing to ride you arrive in the area of the “lake Dorigat” amphitheater at the foot of Mount Peller. This town, is “not very” spectacular, when compared to stone steeples or spiers of the nearby Dolomites, but this characteristic has preserved its uniqueness. Here you are in an area of great environmental importance, both from the point of view that wildlife flora. Not infrequently it is possible to observe chamois intent to obtain food, and if you happen to come back in the summer you will find marmots to welcome you with their unmistakable whistle alert 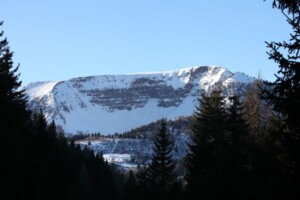 After a few minutes of rest, focusing strongly on the left side of the massif of Peller, begins the climb that will take us to the spectacular “floor of Nana” destination on the route. As soon as the slope becomes milder, we begin to see the Tovel Lake, nestled in the bottom of the wild valley below, so isolated that it has been chosen as the place of issue of the first specimens of bear reintroduced in Trentino with the LIFE URSUS in 1999. lake Tovel, is famous not only for the undoubted beauty, to the strange phenomenon that made, in very hot, its waters red. 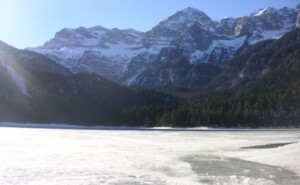 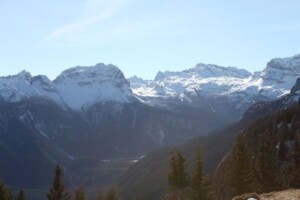 This was due to the presence of a seaweed that with increasing temperature was tinged with red, making Lake scarlet. This scientific truth, but legend has it that the phenomenon is due to the presence in the surroundings of the Princess Tresenga, that here was killed with his fellow citizens, because she refused to marry the powerful era. And every time she approaches the lake to mourn the lake turns red. 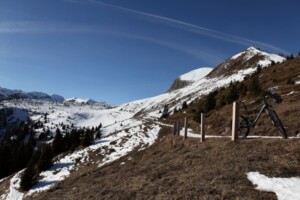 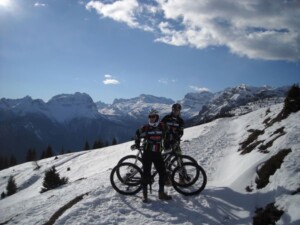 As you proceed to the hut Tassulla, our arrival point, opens before us the splendid plateau of “Pian della Nana”, an impressive breadth, five kilometers long by one wide, between 2100 and 2300 meters high !!! the plateau is surrounded by mountains, the highest of which is the SASSO ROSSO, so named for its reddish rock. In winter the plateau seems a huge expanse of flat, but I suggest you think a ride even in summer, you will be amazed. 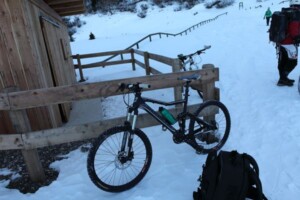 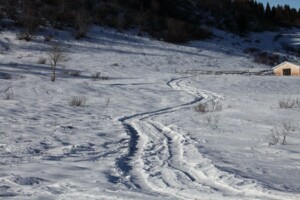 You will be in a stretch with an impressive variety of flowers at the foot of the mountains, you will easily find fossils and small canyons, all sign that these rocks, millions of years ago were under the sea. Arriving at the hut there is a chance to rest at the bivouac, and then return to the same road.  Round trip drive for about 11 km all on snow and ice, but the show which can be observed rewards of hard work and the cold that you meet, especially downhill, where with due care and the right equipment you can “leave “go and have fun in a single trak snowy. 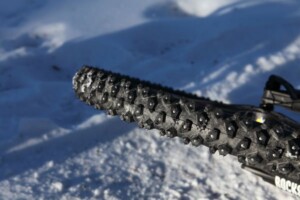 For all information, to book driving cycling, bikes with studded tires and the ride in the car to the parking, contact the school for off-road cycling Val di Non and Sole: http://www.scuolabicivaldinonesole.com/

ISRAEL: AN EXTRAORDINARY JOURNEY BY BICYCLE IN THE DESERT OF NEGEV

ISRAEL: AN EXTRAORDINARY JOURNEY BY BICYCLE IN THE DESERT OF NEGEV