Viagginbici.com > Family on bikes > THE DELTA OF RIVER PO: A BEAUTIFUL PATH THAT PLUNGES INTO THE SEA

THE DELTA OF RIVER PO: A BEAUTIFUL PATH THAT PLUNGES INTO THE SEA 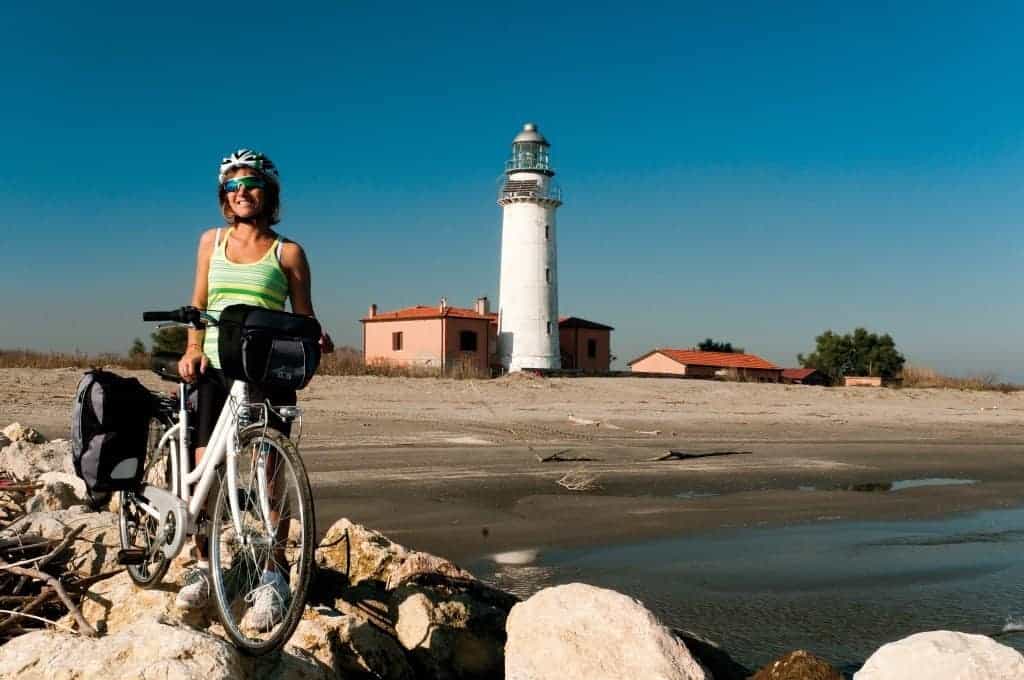 THE DELTA OF RIVER PO: A BEAUTIFUL PATH THAT PLUNGES INTO THE SEA

Of River Po we study everything, but we can not really say we know. Among the poplars plantations, alongside endless fields, through charming little towns rich in history and along its majestic banks, runs a bike path that goes from Bondeno to Gorino, the locality where the Po ‘flows into the Adriatic . 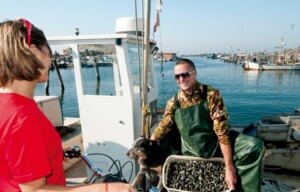 And ‘long and 124 km passable by any bicycle. Who has highly-trained legs may also decide to deal with it all in one go, but it would be a shame because it offers is the opportunity to take control of isolated places, hardly visible otherwise. The only climbs are represented by dikes, the bike path is interrupted only during the crossing of the smaller countries, all the route is flat, paved and unpaved only slightly in the final stretch.

These features make it ideal for families with children. The Right Po path is well signposted and can be divided into 5 stages ideally be organized even on weekends.

The first trip is 35 km. It starts from Bondeno which is the oldest village in the province of Ferrara. The archaeological findings date back to the Neolithic, Bronze Age and the Iron Age to the Roman era. Its history is closely linked to hydrography of the area as evidenced by the hydraulic structures and streams that cross the Channel on Burana, the river Panaro and the Napoleonic cable. Symbol of Bondeno the “Stellata” Castle and from here the path with the flood plains of poplars, mulberries, elms and willows on one side and fields on the other. You can expect to have a picnic in landings equipped with tables and benches. At some point you may decide to cross the river with boats that carry out this service but just to be able appprezzare the majesty of the river and the beauty of nature that surrounds him. 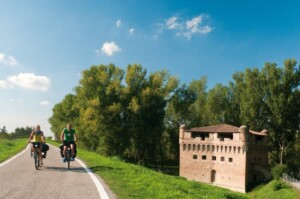 From Pontelagoscuro culmination of the first stage is reached after only 16 km Ro , an agricultural center that he shared with the Po ‘ throughout its history marked by terrible floods and periodic . Nestled in a natural setting of great charm and beauty is his famous Mill on the Po, which rests on the water with two hulls and wooden shovel which is driven by the current of the river. 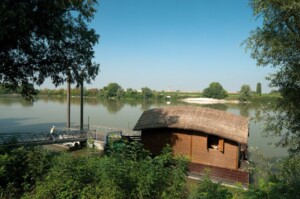 Today, in addition to being an open-air museum is also a production where you can see , to the delight of young and old , evidence of grinding and touch the whole wheat flour in their view that produces the ” most delicious bread in the world ” . If you calculate to get there for lunch worth tasting the delicacies at the restaurant, in floodplain areas , “ From Lazarus and Dosolina .” Of note at the beginning of July, the Festival of Zanin , or the feast of the bean, and in early September, the Feast of Misery, food and wine always proposes the poor but tasty dishes of the tradition.

By Ro trails 26 km you arrive in Serravalle and after another 20 km Mesola. The landscape changes. Groves of mulberry trees and elms, poplars to replace reedbeds, marshy expanses populated by moorhens. A Mesola until the tenth century there was the sea, only since the fifteenth century began to be exploited by the Este family, who built an imposing castle. Also visit the Natural Park Mesola Wood.

The last stretch from Mesola in Goro, 16 km, is a must. That branch of the delta of the Po river fascinates anyone who has the good fortune to cross it. The air begins to be that bracing sea, and here and there you meet the famous lodges for hunting and fishing, typical of the area. Goro is the symbol of the old lighthouse, now converted by the advance of Lantern coast who moved to Gorino the harbor. From here on, only the sea….

Info on this web site