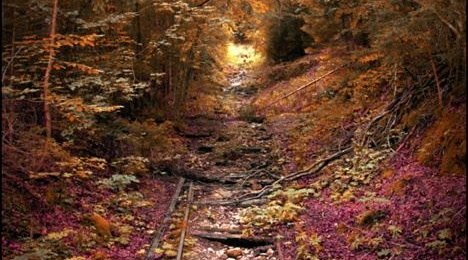 On March 2nd, events will be throughout Italy that will highlight a heritage abandoned and forgotten: the Old Railways

For many is a thing of the past, the story of a grandparent who quoted the old train or mountain train or the old steam locomotive. 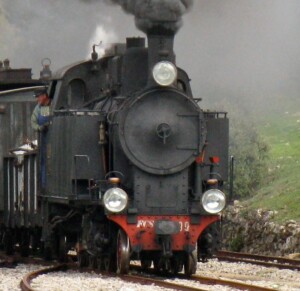 Today, these places could regain their function and become, as in the case of Treviso Ostiglia of pedestrian paths only if they were taken into account.

To get an idea of the importance of this day and its meaning is necessary to say that in Italy there are almost 6000 km of disused railways. Some may be reinstated for reasons related to tourism because through areas not serviced by other public transportation instead converted into other paths.

A fight for years with the aim of urging the creation of a network of soft italian mobility, recovering in infrastructure and regional abandonment (ex-railways, embankments, towpaths, historic trails, abandoned roads), complementing the redesign with the network of routes active and public transport and local hospitality widespread, it is the association Co.Mo.Do.

Across Italy  Associations that have similar aims, such as Fiab, organize events in all Italian region dedicated to the forgotten railways.

There’s something for everyone by foot or by bicycle!